I didn't enter any of the challenges in August as I had too much going on especially as I was away for 2 weeks in sunny Cyprus! I did manage to quickly view a few blogs whilst away so check your country stats and see if Cyprus comes up...... it was me!
Anyway today is the deadline for both the weekly and monthly challenges on UKS and I have managed to do both.
The weekly challenge was to use the sketch provided, washi tape, chipboard and add real or faux sewing. This was my page...... 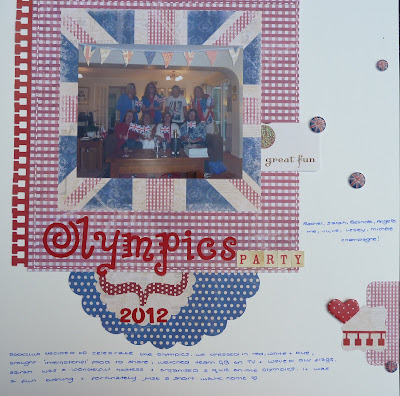 Although it is difficult to see, I added tiny faux stitches in white pen to the edges of both the rec checked papers, I used a chipboard heart and covered it in washi tape and based my page on the sketch though opted for just one photograph (not a great one but a good reminder of a fun night!)
The monthly house challenge was very simple, it was work, rest or play. I opted for play and used ideas/sketch taken from a weekly challenge a while ago that I was unable to complete at the time..... 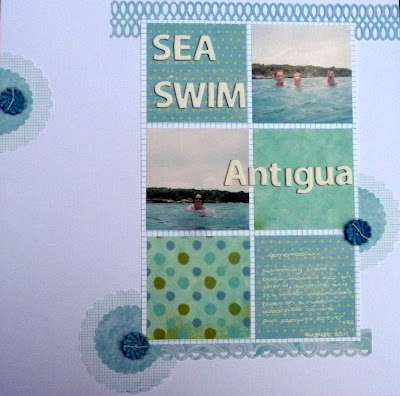 The photographs are pretty awful as they were taken with a disposable, waterproof camera whilst swimming in the sea from a boat but cut down from 6x4 and put into this grid they don't seem too bad and I have another Antigua page completed.
Wierd that these pictures were taken almost exactly a year apart but scrapped on the same day!
Posted by furrypig at 17:15 12 comments: 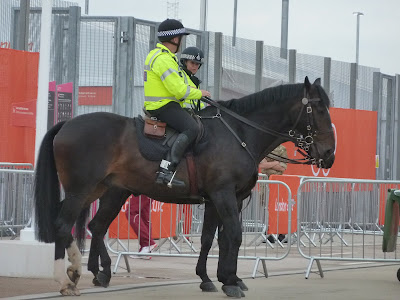 Number 10 a horse and his friend at the Olympic park 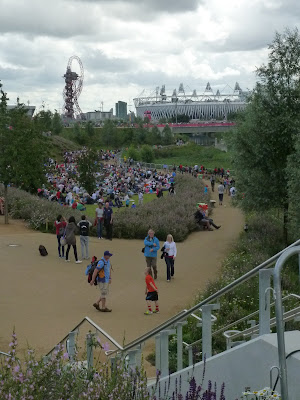 Number 3 a border, a great view across the Olympic park demonstrating some of the wonderful landscaping of the grounds including the flower borders. 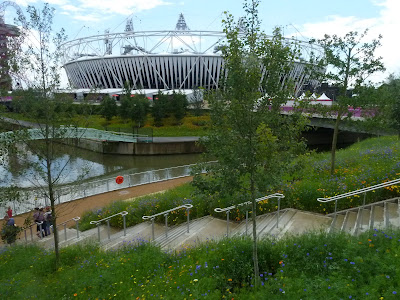 Number 19 an outdoor stairway, I found several of these during the summer but decided to use another Olympic photo as the Olympics were such a highlight for me. I think the above photo and this are probably interchangeable as there are staircases and flower borders in both of them! 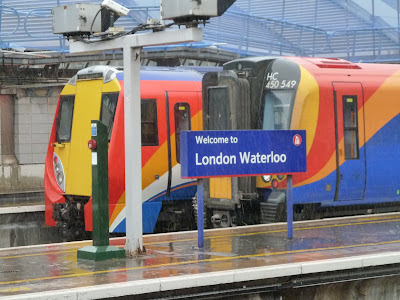 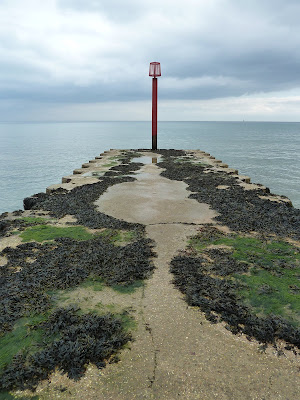 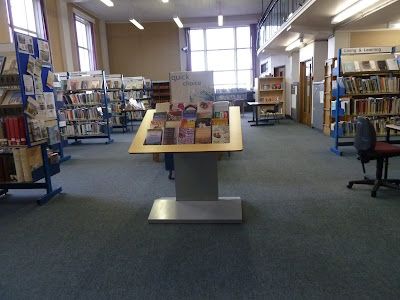 Number 13 inside my local library 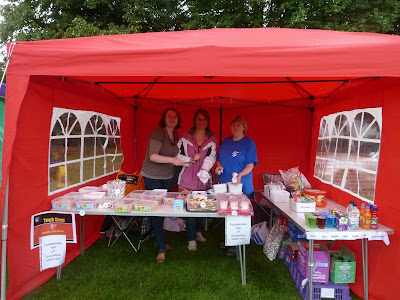 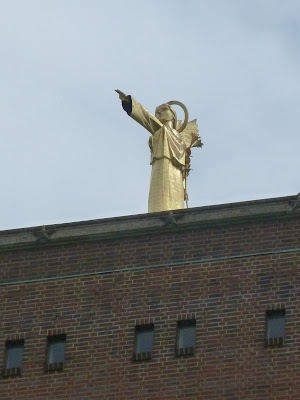 this is the Golden Angel on top of Guildford Cathedral for number 8. It is fifteen feet high and weighs over a ton and was given in memory of a young soldier killed in 1944 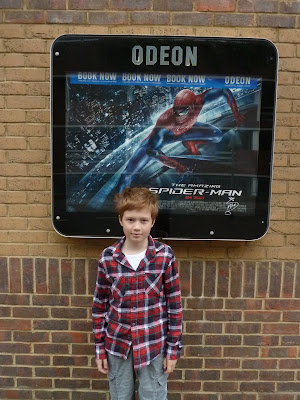 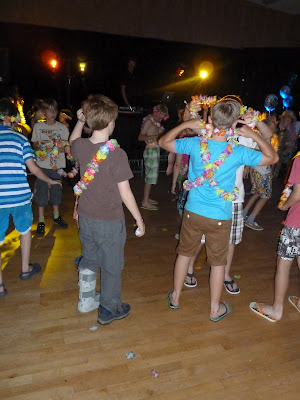 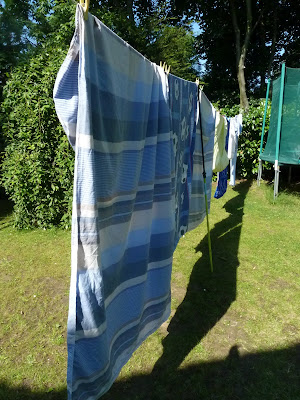 Number 2 a clothesline in my garden one of the first days of our summer when we could hang washing out (although we are having great weather now)
Posted by furrypig at 09:35 5 comments:

Hi everyone and welcome to the monthly blog hop where a small group of us share photographs of our families once a month. Please visit the marvellous Margie's blog to find out more.
There wasn't a blog hop in August so I am sharing my August photo and my September one with you today.
On July 31st I was aware that I hadn't taken a photo for the month but luckily we were all off to the Olympic park together. A Gamesmaker offered to take a picture for me as I was struggling with the self timer. Yet again my family opted for a 'back of the head' shot! Focussing on the Olympic Stadium in the background. 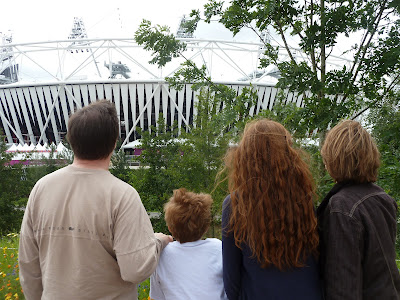 In August we had a holiday to Cyprus and for one week we had friends in the same resort so they took a photo of us on our last night with them, 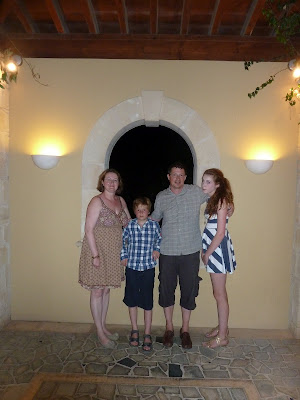 Ruth http://www.chattycraftyartypig.blogspot.com (you are here) 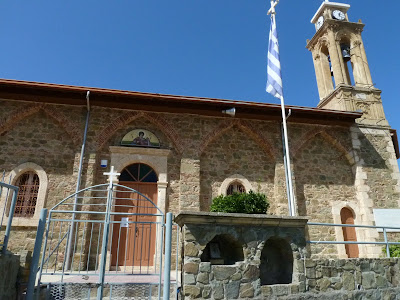 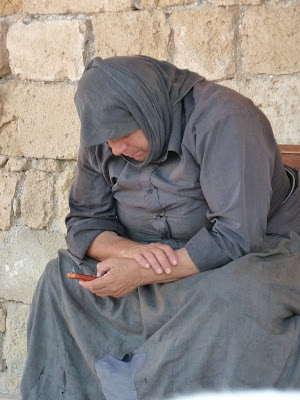 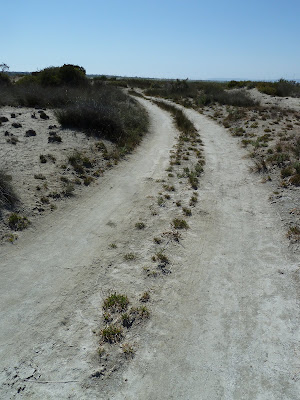 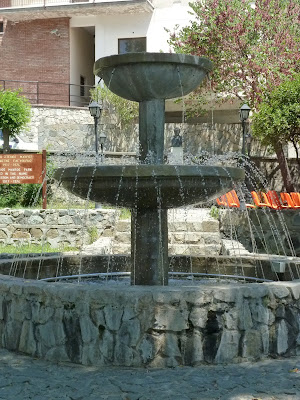 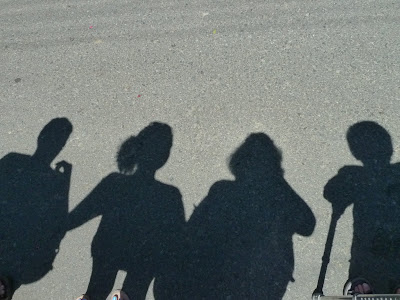 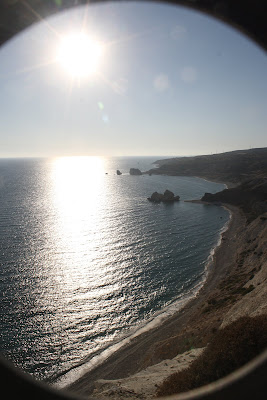 
it is September, time to return to school, return to learning.
I hope to Learn Something New Every Day with Shimelle
Some of these new things may include:-
I think September might be the start of a steep learning curve in the roller-coaster of life!! 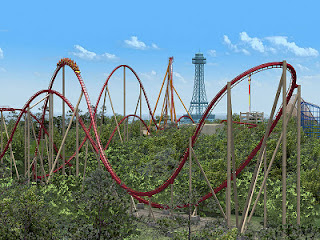 source
Today I have joined in with Story Telling Sunday brought to you by the letter S ...... Sian From High in the Sky
Posted by furrypig at 22:54 13 comments: