Wednesday afternoon we visited the Needles as it was a bright clear day. Sadly the same could not be said for Thursday which yet again was grey and raining. So we visited Amazon World. There were plenty of animals, insects and birds inside as well as some outside. I am not sure how impressed some of the animals were with the torrential rain. The penguins didn't seem to mind and were as amusing as usual 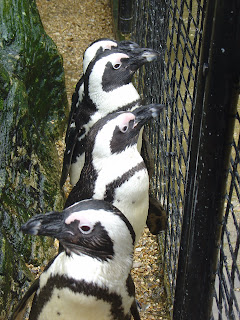 and we saw a Jeffries Cat, not much bigger than a domestic moggie. It was so close I could have touched it, but there were signs saying it would bite so I resisted the temptation. It soon took refuge from a subsequent downpour. 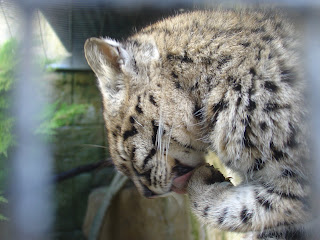 We spent quite a bit of time at Amazon World as we left for lunch in a nearby pub then returned to see some more creatures. I have to admit that I really am intrigued by bats in captivity and I spent ages watching them flying and feeding in the dark whilst trying to get a decent photograph for a bat mad friend! 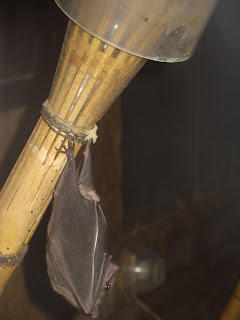 On the Friday we had a 'mystery tour', this meant everyone piled in the car, with the children right at the back in the third row and we headed off to the as yet, unexplored part of the island. 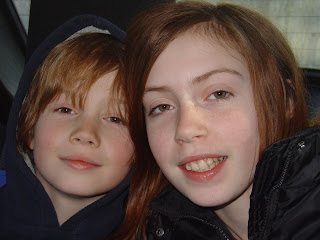 I started off exploring the garden as it was so beautiful, part lawn and part orchard and throughout the wooded area there were numerous patches of pure white snowdrops, spring is definitely on it's way. 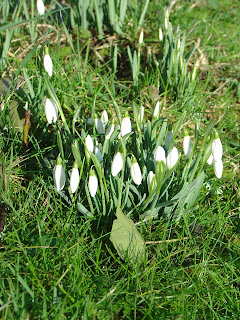 Photograph 50/365
On Saturday we left our lovely cottage, by the sea and headed back to the real world. 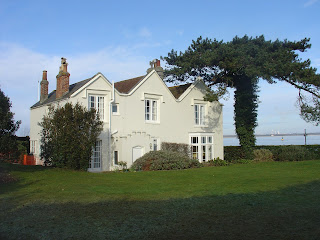